Hop, step and jump into the future

To measure physical activity people now wear devices with sensors and have all kind of apps on their mobile phones. This gives us the opportunity to take the ideas of the FieldLabs into the general population. The city becomes the FieldLab. We now can collect big data and learn so much about participation levels, about the health of populations and about what interventions can be put in place to help these populations become more physical active, and thus more healthy. 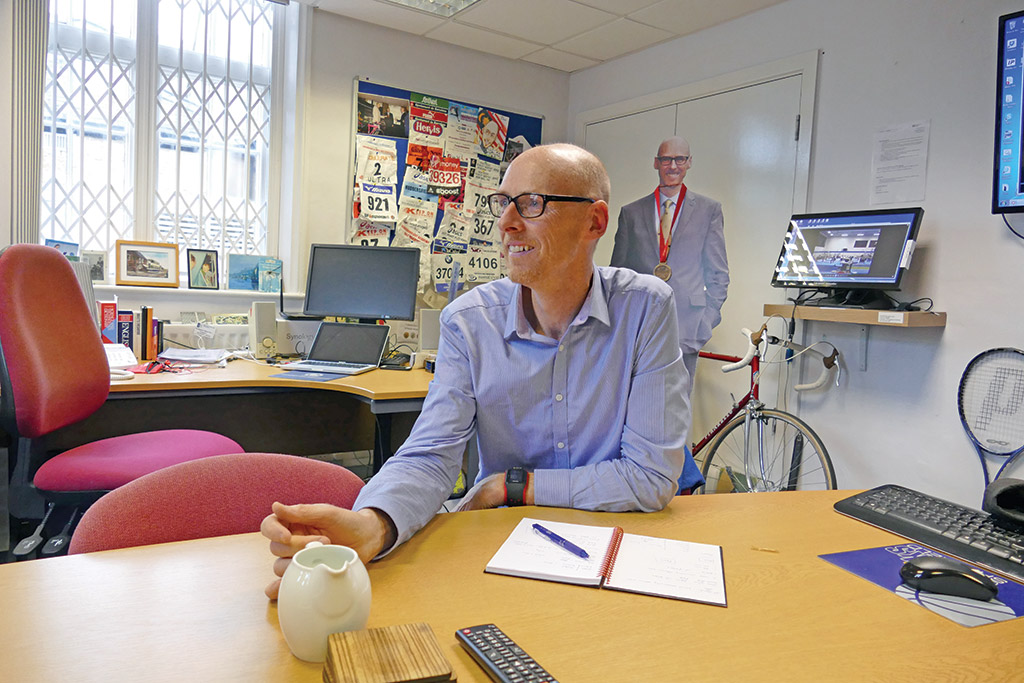 The ProFit project ended in March 2015 with a final conference called Triple Jump Event. Not only the partners in the project participated, but also individuals and representatives of (local) governments, (public and semi-public) organisations, knowledge institutions and companies from other cities that have been involved in establishing international cooperation in sports innovation within the European Union over the last years.

Since 2008 networks like the European Platform for Sport Innovation (EPSI) have been created (Hop). Through the ProFit project FieldLabs were set up and international cooperation was brought into practice (Step). The focus of the Triple Jump Event was on extending and expanding the ideas and contacts into the future (Jump). The contours of this next step are already visible: a program that reaches a bigger, critical mass by creating a transnational cluster of partners in different European countries. Together these Vital Cities, with a lively network of fans and observers, will stimulate enterprise innovations that make more people move more. This requires an interdisciplinary approach, combining behavioural sciences, health, design, high tech & engineering and business & economics. The existing network welcomes newcomers and is already expanding to other cities like Cologne (Germany), Leuven (Belgium) and Birmingham(UK).